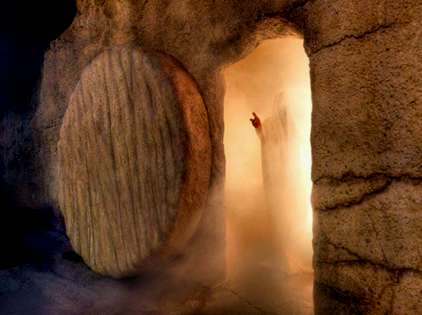 The Monday night before one Easter several years ago, I casually asked my pastor husband what he would be preaching on the following Sunday.  Although he usually has it all planned out by then, he said that he didn’t have anything special in mind at that point, and asked me if I had any ideas.  I thought for a moment, then told him that the only thing that had come to mind was the expression new life.  Since I was busy watching my favorite television program at the time, I didn’t give it another thought for the remainder of the evening.  But the next day, when I began wondering what new life might have meant to Jesus’ disciples on that very first Resurrection Sunday, there were three things that immediately popped into my mind.  They were freedom, hope, and power—freedom from the bondage they had known in the past; hope for a better, more meaningful life in the future; and the power they would need to leave the one behind and fully enter into the other.

Because of the Resurrection of Jesus, never again would they have to… 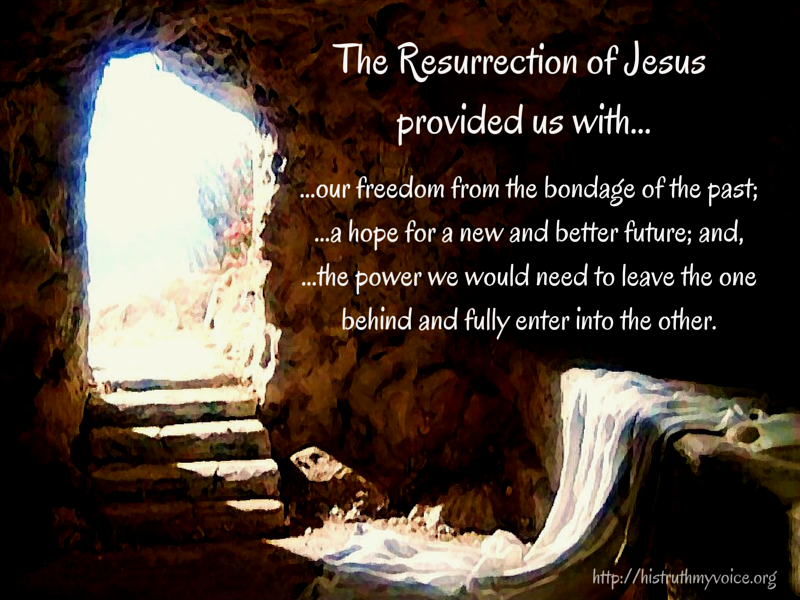 Have You Experienced the New Life that Jesus’ Death and Resurrection Offers?