Shaking | His Truth, My Voice 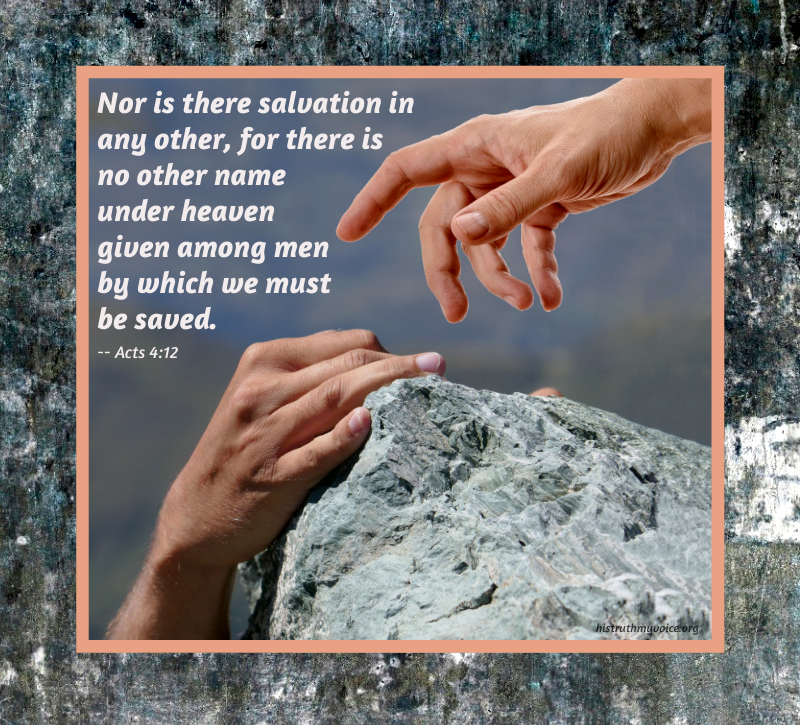 Jesus, Our Advocat and Only Savior

Back in March 2016, I began a new series of posts dealing with what I considered to be the basics of Discipleship Training–something which the Church has, by and large, neglected to address in recent years.  Given all the shaking that has taken place in our world during the past couple of years, and in anticipation of the coming harvest of souls that will be produced as a result of that shaking, I would like to Replay the posts found in that original series–a series of Spiritual Exercises covering the topics of Salvation, Sanctification, Service, and Spiritual Warfare, with several exercises under each of these topics.

The first of these exercises deals with the basics of Salvation and is found at… Salvation: What It Is and Why We Need It | His Truth, My Voice (histruthmyvoice.org).